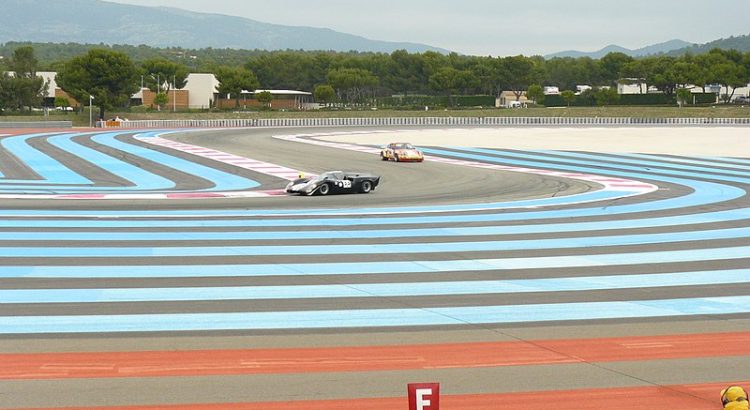 In 1969, Circuit Paul Ricard was built near Marseilles by Paul Ricard and there are a few theories as to why he chose to build it. Some have pointed to his dislike of the power wielded by the French state and the circuit allowed him to show that private organisations could build successful road networks to the highest standards. A ban on the advertising of his pastis also meant that Ricard needed to explore others ways of promoting his products.

Paul Ricard sought the expertise of eminent French motorsport figures, Jean-Pierre Beltoise and Henri Pescarolo and the circuit was built in a mere ten months. Circuit Paul Ricard opened in April 1970 with a sports car race won by Brian Redman. The circuit gained a reputation as a premier motorsport venue and helped to develop the talents of France’s most famous drivers. Paul Ricard secured the first French Grand Prix for his circuit in 1971 and it went on to host the event for 14 years. Drivers did not view it as particularly exciting or challenging but they approved of its safety record and were happy to use it for testing during the winter months.

The last French Grand Prix was held at Circuit Paul Ricard in 1990 before moving to Magny-Cours as a drop in investment meant the circuit was no longer considered to be the best. A change was seen in 1999 when the circuit was purchased by Bernie Ecclestone, the Formula One boss. Ecclestone laid down his plans to redevelop the site for high-speed testing and work was completed by 2001. Several safety features were included in the redevelopment including high-grip asphalt and Tec-Pro safety barriers, now used on other Formula One circuits.

In 2016 it was announced that the French Grand Prix would be returning to Circuit Paul Ricard in 2018 and it will be an exciting addition to the F1 calendar. The venue is easily accessible and prides itself on providing an excellent experience for spectators with spectacular views and hospitality from hosts such as the France F1 Paddock Club.

Circuit Paul Ricard has a rich and varied history in the arena of motorsport. Hosting the French Grand Prix once more will prove its versatility and reputation as one of the premier race tracks in the world.