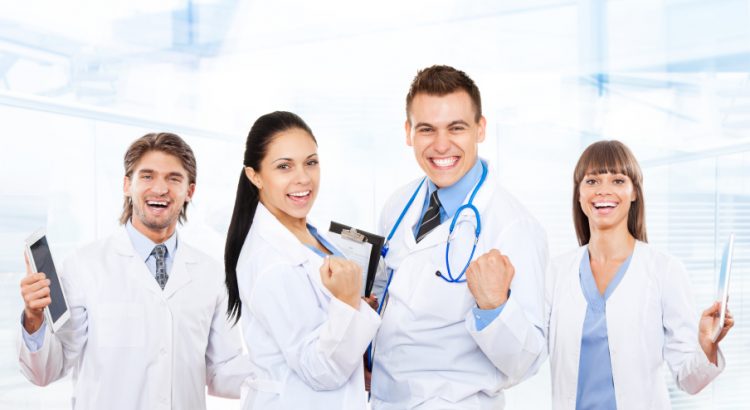 Body cameras could soon be worn by doctors and nurses in NHS hospitals after a successful pilot scheme in Northamptonshire.

Berrywood Hospital, part of Northamptonshire Healthcare NHS Foundation Trust, said that the number of violent incidents and use of emergency restraints between December and March dropped by 14 per cent after cameras were issued to more than 40 staff.

The scheme was carried out across all five wards of the hospital, with medical staff wearing the cameras during their shift but only turning them on if they believed an incident was beginning to escalate. During the pilot, there were 105 violent incidents and emergency restraints reported, compared with 122 in the previous year. Healthcare assistants at Berrywood said the cameras made a massive difference and helped to prevent incidents escalating into aggression.

According to official figures, there are around 70,000 assaults on staff within the NHS every year. The trust believes that if the scheme were rolled out nationally, it would prevent some 10,000 incidents a year.

Great Western Hospitals NHS Foundation Trust says healthcare workers often bear the brunt of emotive and high-pressure situations, with one in three workers at the Great Western Hospital having experienced harassment, bulling or abuse. This can come from patients, relatives, or other hospital visitors.

As a result, the trust has issued some teams with body worn cameras as part of their uniform, with staff seen as being very exposed also issued with personal panic alarms.

Camera footage could be used in patient debriefs. While there is cost involved in investing in body worn cameras, NHS bosses say they could end up paying for themselves if the number of complaints goes down.

Former health minister Sir Simon Burns believes cameras should be switched on around the clock to capture any staff misconduct, giving protection to both staff and patients; however, privacy groups have warned that this could be humiliating for patients who do not want to be filmed.

Body cameras are already in use by the police, either attached to a uniform or worn on a harness. Research suggests that they can reduce the number of complaints against officers. They are also being piloted in some UK schools, with teachers wearing them during a three-month trial period.