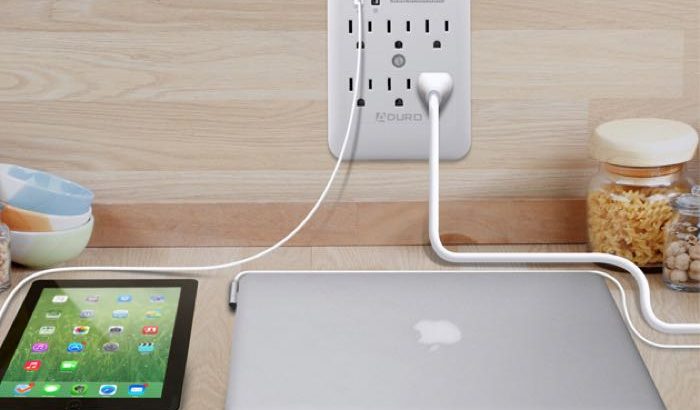 Power surges are surprisingly common throughout Fort Worth, and the wider US. However, despite being potentially dangerous and damaging to any electrical equipment plugged in at the time of the surge, few people take the time to either fine out why they should be protecting themselves and their property, and actually doing the physical protection.

In theory, and in an ideal world, the electric supply to a home would be delivered at a constant and consistent volume. In fact, many of the devices such as computers, TV’s or home entertainment systems are built around this theory and depend upon it.

However, spikes occur frequently when the system experiences too much electricity at any one time. This could be because of over production but more often than not, it is the result of extreme weather such as lightning.

The problem for those appliances receiving the surge in power is that they don’t know how to deal with the power they don’t want. They can become completely inoperable as a result, and could leave them damaged beyond repair – leaving the owner both without their device and at a financial loss.