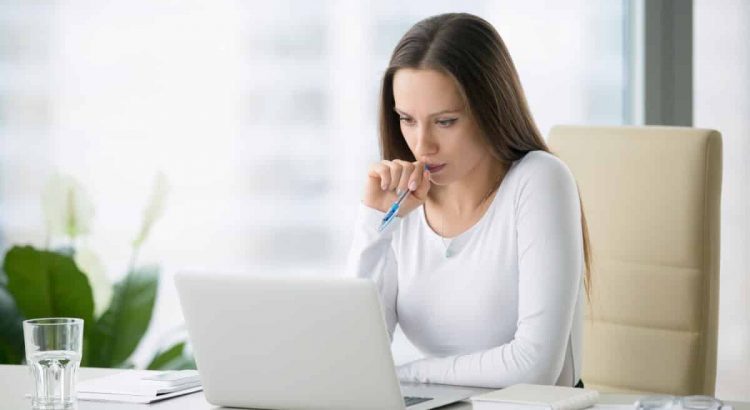 The major objective of psychological tests is to distinguish and highlight the features of a good test.The most commonly used procedure is to construct a psychological or psychometric test. The use of the psychological tests in industrial organizations, with special reference to the selection of personnel and also the typical problems associated with employees and employers is a close goal. Some typical problems may arise when a new testing program is introduced in an organization. It takes quite some time for existing employees to understand them.

There are extensive examples of tests which are very frequently used in different industries. Today literally thousands of psychological tests are available which effectively measure almost every conceivable psychological characteristic of humans. But only a very few of them can pass the stringent tests of reliability and validity. Therefore, the introduction of some of the most outstanding tests in the major areas of test construction like intelligence,personality, interest, and aptitude test will aid in choosing the right kind of test for the organization by the industrial heads. The intention of the application of these tests is not only to introduce some of the test concepts in greater detail but also to indicate the specific benefits by giving examples of a few representative assessments and their possible uses in the selection process.Psychologists are not unanimous as regards the meaning of intelligence, and very often define intelligence in many different ways.Often a great number of psychologists regard intelligence as whatever the standardized intelligence tests measure. But we will have to go a long way if we are to find the answer to what exactly the intelligence tests measure.

A close examination of the different definitions of intelligence can yield a very descriptive answer. Any such attempt results in the classification of the definitions of intelligence in three broad categories.Firstly, there are those definitions, which define it in terms of adjustment or adaptation of the individual to his or her total environment and situation.Andalso, the general cognitive adaptability to a new problem and situation faced in life.In other words it might be attributed as an individual’s capacity to adjust successfully to novel and changing situations of life.Therefore, an intelligent individual is the one who can adapt or change or vary his behaviour and attitude more easily and effectively than his fellows to cope successfully with his ever changing environment. The other group of definitions define intelligence in terms of learning or a person’s educability.According to this view an intelligent person is the one who is capable of learning more extensively and easily from his own experience.

There is also a third group of definition, which further add that intelligence is a candidate’s ability to carry on abstract thinking. The capacity of thinking abstractly in most parts depend upon an individual’s capacity to make use of abstract processes like concepts,verbal or numerical symbols for solving the numerous problems of profession and personal life. Theindividuals who often face this kind of situation and frequently take the help of abstract thinking to get to the roots of it are more intelligent. According to this view, a person who is more capable of forming and utilizingsuch symbolic processes in the solutions of this problem is regarded as more intelligent.Intelligence test falls under the category of online psychometric test and a closer look at the three different types of definitions, however,reveals that the processes of abstraction, learning and adjustment are not mutually exclusive but are interwoven. A candidate who is absolutely in capable of learning will have no capacity to react differently to different situations as in the case of few uneducated peoples.

The candidate will be naturally incapable of any effective and efficient adjustment with his environment. Obviously, any organization will not want such a candidate. Hence, the tests of intelligence in an organization definitely assesses whether a person is able to learn in different ways and apply what is learnt, in various other ways. Learning, at least in human beings is impossible without the use of some symbolic processes.This is possibly the reason why many psychologists feel that a man’s capacity to make use of symbols in terms of concepts, images, numbers and words and his ability to carry on abstract thinking are the very basic processes that reveal the intelligence of that human.

If a person is unable to make effective use of the symbols, he is unable to think through a problem and will inevitably be a failure while reaching out to conclusions and taking effective decisions.Such a person spends his time and effort on sheer trial and error in action which is also a characteristic of human behaviour. The American version of the earliest effort to measure intelligence systematically is nowadays known as the Stanford Binettest of intelligence. Since then a number of intelligence tests has have been constructed. Most of these tests measure such functions as learning, flexibility in thinking, memory, seeing relationship commonly called insight, speed of thinkingand creative or inventive reasoning techniques.

The uses of Intelligence testing are immense in industry because industrial jobs vary greatly in complexity and the higher we go in to job hierarchy, the higher the levels of intelligence are usually required on the part of the persons manning the jobs.Intelligence is one of the most stable characteristics of behaviour and all that grows with time, the heights are reached by an individual in the prime of his youth.