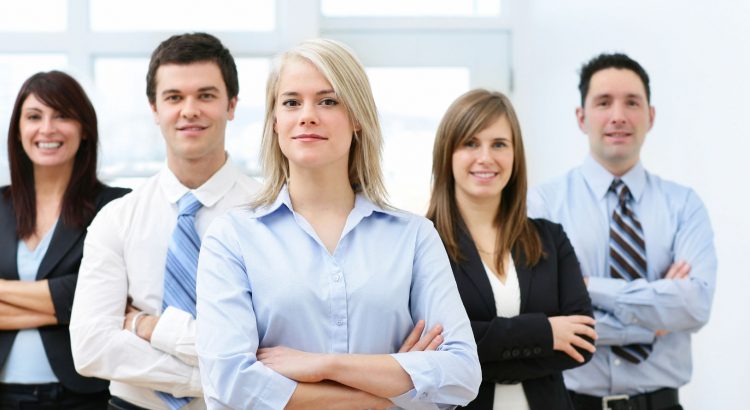 It is no secret that some of the biggest multinational companies in the world started life as one-man-band enterprises. Whilst it may seem as though it is impossible for a new small business to dominate the market it is trying to break into, there are many examples of innovative entrepreneurs who have managed to change the face of industry completely.

Steve Jobs’s brainchild is one of the primary examples of a company which was started in a garage and has gone on to become one of the leading brands in the world of consumer technology. People now wait in line for hours to be the first to get their hands on the latest release, and the company itself commands huge respect for its products. Technophiles are slavishly dedicated to owning everything produced by Apple, and their success is shown by how well their products can retain their value, even after a number of years. For example, someone upgrading their old phone to the latest model can expect to recoup a reasonable amount of cash if they sell old iPhone 4 for example, in order to help them afford the new iPhone 5S.

The well-known toy manufacturer is another example of how one person can lead a business to worldwide success. When Ruth Handler’s family first began making picture frames in the 1940s, they could scarcely have predicted that she would find a use for their off-cuts which would go on to become a multi-million-dollar company within the next few years. Her doll’s house furniture may have been a slight departure from the family framing business, but when they first introduced the Barbie doll in 1959 it was the first step towards Mattel becoming a household name. Now almost every home with children will have at least one product by one of the company’s brands.

The brand which is now synonymous with biking may seem the most logical firm to have been started in a garage – after all, tinkering with engines is the domain of a garage owner. However, building one of the most famous brands is unusual even for those who have a passion for machinery. When their first custom-built racing bike was released in 1903, they were already well on their way to achieving an elevated status amongst bike lovers. Today even those who know little to nothing about motorbikes will be aware of their prowess in the field.

With possibly one of the most heart-warming stories of any budding business, this is one which has gone on to achieve great things. When a young Michael Kittredge realised that he could not afford to buy a present for his mother he used his initiative to create a candle from crayons that he melted together in his family’s garage. Such was the appeal of his industriousness that his candles were soon in demand from his family’s friends and neighbours and before long he was inundated with orders, which led him to join forces with two friends and found a business that is now hugely successful.