The Need Of Topographic Surveys And Its Significance 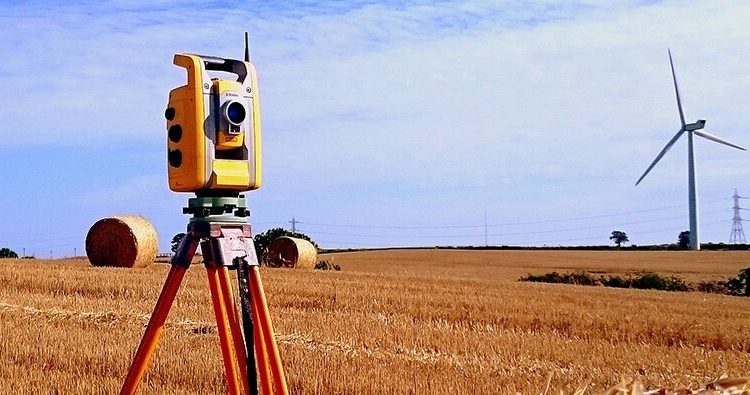 Before we delve deep into why a topographic survey is required, let us understand what a topographic survey is. In a nutshell, a topographic survey is needed just before the construction of a new project or improvements on an existing one. Such surveys take the land of the project in consideration and factor in details such as height, natural and manmade features either on the project land or around it for work to progress further. When these aspects; natural or manmade are located, this is when the work actually begins depending on the information gathered from the results of the survey. It helps engineers to understand from where they need to start working.

There will be questions on who employs such surveys and the need for them. Let us try to understand this better. Topographic surveys are used by project managers and engineers to identify how much a land is elevated. When this is done and the elevation of the land measured and mapped, it is up to the discretion of the engineers on whether or not there is a need to remove unwanted particles on the land or simply go about adjusting the surface of the property. Today, there are government organizations that use such surveys during construction and zoning plannings. This survey will further ensure the stability of the construction, reevaluate the infrastructure on which it stands and then make necessary changes if and when required. These surveys are primarily significant when it comes to projects regarding natural habitat, environment and wildlife. Topographic surveys are also required when mapping a certain area for industries rich in minerals and for projects related to oil, geology and forestry. Architects need them too to understand how a building is to be constructed and the changed to be made. Archaeologists use such surveys too to carry out excavations and understand the past better.

What does such a survey show?

The data that is obtained as a result of such surveys will dictate the proceedings of the survey. The more the data, more are the chances of a detailed and an informative topographic survey.

It is of paramount importance to have professionals adept at land surveys to explain the nuances of the drawing and help explain the data better. Putting a 3-dimensional world on a 2-dimensional product is not that easy and requires highly skilled professional understanding.

Most local government bodies use topographic surveys to assess land or a property in concern. It is also used by architects, archaeologists and engineers to prepare a blueprint on the conditions that actually prevail. In today’s day and age, topographic surveys are becoming more and more important especially because of the difficulties involved in land mapping. Topographic surveys help surveyors overcome a variety of problems and obtain data that is not only reliable but technically feasible too.