A Guide To Grading Akoya Pearls For Accurate Descriptions 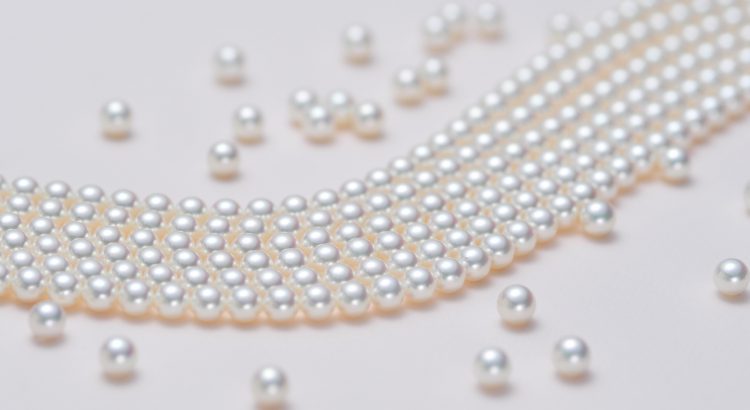 Since there are no specific standard guidelines for grading pearls, it is difficult to grade them, and difficult to understand what a particular grading system indicates. The best way to get an idea of the grade of pearl or pearls you are considering is to get a description of the meaning of each grade as mentioned.

As with many other items that appear in wide varieties of sizes, shapes, colors and conditions, a standardized grading system is used when selling or purchasing pearls. It is only this way that a buyer and seller ofa pearl can agree on price and be described according to mutually agreed up and understood terms. Regrettably, the pearl industry as a whole has not adopted a universally used standard grading system. Instead, the specific grading system used often depends upon the specific jeweler.

The two methods of grading are:

These two methods can be used forgrading any pearls, but Akoya pearls, a salt-water pearl, uses the Hanadama, AAA, AA, A has an extra level not given to any other. They are the highest-grade pearls, salt water instead of fresh water, and produced in Japan under highly stringent conditions.

Hanadama Akoya pearls are nearly perfectly round and typically have the greatest shine and highest shine of all cultured pearls. The size ranges from 5 mm to 11 mm, with anything that is over 9.5 mm being exceptionally rare. The size most common and the value that is the best; is between 7.0 mm to 7.5 mm with a jump that is sharp at anything 8.0 mm and over.

Hanadama means “Spherical Flower” in Japanese and isthe highest grade for any Akoya pearl. Each Akoya pearl is individually numbered and has a gemological certificate. Also note that a grade of “Hanadama” doesn’t exclude the pearls from tiny or even inclusions under a microscope and this is the reason no pearl can ever be sold with term ‘flawless’.

Pearls are graded primarily on luster and surface quality. However, there are other traits as well. One is the thickness and purity of the nacre. The nacre is also known as mother-of-pearl, a crystalline substance that creates the iridescent visual effects attributed to pearls. It is an organic substance that mollusks secrete because of an irritant that leads to the formation of the pearl. It is strong, lightweight and transparent, allowing light to pass through its surface, creating a subtle glow on the pearl’s surface. It is primarily made of crystallized calcium carbonate (CaCo3) and conchiolin, secreted by the mollusk during the initial phases of pearl formation.