A Real Car And The Reason We Have Speed Limits 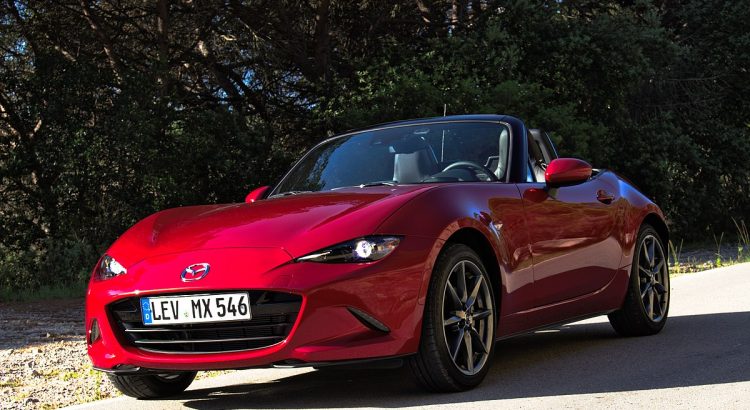 There are many in the world who look at the Ferrari 365 as being the best sportscar in the world and they have a point. However, there are others that argue the Aston Martin DB5, as it is used by James Bond should be considered the best. Most would laugh and say that the Jaguar E Type is the best even Enzo Ferrari said so but the real muscle car that this country has ever produced, with the help of the Americans is the AC Cobra. You’ll have to be very quick as the Cobra was for many years the fastest production road car there was before the likes of the Veyron and McLaren’s of the world.

First there was the AC Ace in 1954. It was pretty much the first sports roadster car that the countries motor industry produced. It was built by the previously named Auto Carriers Ltd decided to have a change of tack and switched to a sporting roundel design logo that made them look super sporty. They had been around for a very long time and they decide to produce something special. The Ace was launched at the Earls court show to great fanfare and it was very well received. It was such a success that AC decided to produce a faster Aceaca with a solid roof as opposed to the convertible Ace. The car was hand built, and still is with an aluminium body so it was very light. When it was coupled with the 2 litre engine it was a formidable car for speed indeed if a little scary to drive.

Seven years after its launch a young Carrol Shelby was looking for a car. It had to be a specific car that he could look to challenge the dominance of the Mustang and Corvette. When he saw the AC Ace he knew he had found it. Shelby had a suggestion and he made it to AC. What if they stuck a ford V8 engine in the Ace’s chassis? It was already doing speeds of one hundred and twenty eight with the 2 litre what could it do with the grunt of these engines. What it could do was a tire shedding one hundred and ninety six. Nothing could touch it and one of the many legends about the car was whether the standard tyre could actually take the speed. The most famous story is that in lieu of a test track the AC drivers decided that the newly opened M1 one be a good place to try. The story goes that they were blasting up and down the motorway with the Police powerless to stop them. A few days later a new law came into to force there would be a speed limit of seventy miles per hour all over the country. AC owners have been getting stick for that ever since.