Burqa And Other Garments Worn By Muslim Women 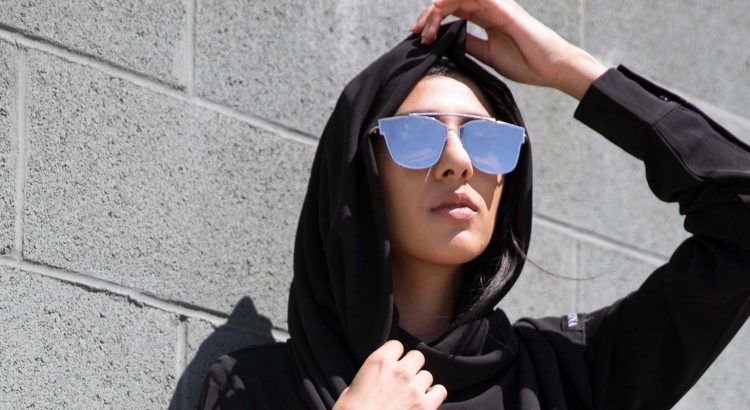 Burqa is a loose dress which covers the entire body of a woman from head to toe. One can wear them on top of normal dresses when they are going outside the house. Here the entire body is covered and there is also a face veil which looks like a rectangular piece of cloth. This can also be made from translucent materials. The veil in stitched from the top of the head scarf loosely so that a woman an uplift the veil whenever needed.

This attire is actually worn by Muslim women who follow the Islamic religious beliefs. This is because; they need to cover their entire body before they are going out in public. The traditional burqas are the regular black ones and when one is doing burqa online shopping, they can easily get them on the modest clothing sites.

Apart from burqa there are also some other options for Muslim women to wear. The most common of them is the Abaya. There are many women in Saudi Arabia who still wear the traditional style of abaya where there is a full head and a face covering. But at present, there are many women who do not want to wear the face cover when they are wearing the abaya. To be precise, abaya is a cloak style clothing for women and it is mostly seen in the Gulf countries. They are mainly made from synthetic fibre and they mostly come in black colour. They can also have some sequins and embroideries. One can wear this dress from the top of their head and it will go till the feet. Or one can wear it from their shoulders and this one is fastened tightly from back. There are many abayas which comes with open front buttons. This is a new style. One can wear this with a proper garment underneath. One can also wear a head scarf with this. Mix and match the head scarf with the colour of the abaya.

When it comes to head scarf, the most common name of the garment piece that comes up is the hijab. This is a scarf which is mainly used to cover the hair and the neck but not the face. It is a rectangular or a square shaped piece of cloth which is plain folded to put over the head and then tied under the chin just like any other head scarf. One can just plain fold it over their head or can pin it and style it in a different way. There are hijabs available which are of different colours or floral patterns which Muslim women can match with their dresses. Once a Muslim girl reaches its puberty there are some countries where hijab becomes mandatory before they go out in public. Niqab is another type of head scarf that is worn by Muslim women. This is a head covering which can cover the entire face of the woman except the eyes.

When doing, online burqa shopping one can check the latest trends available.