Major Changes Brought About In Online Gaming By Bitcoin 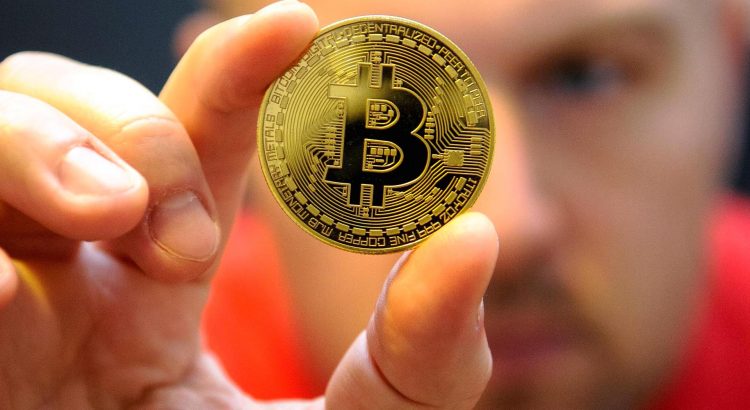 Online gaming is a booming business that keeps on adopting new technologies. The growth rate of this industry in the past few years in absolutely phenomenal and this has been possible because of creativity and innovation. The majority of the transactions made at the online gaming sites are carried out by employing major currencies. However, with the rise in the popularity of bitcoins, more and more people have begun to make the payments through that. Certainly, there have been a lot of changes to online games by bitcoin.

While a few people might still ridicule the concept of bitcoin, there are people who have understood the importance of Bitcoin and blockchain which is its underlying technology. The major changes or rather benefits that bitcoin has brought about has been discussed below.

When you make a purchase, no personal data would be attached to your Bitcoin wallet. This means that people wouldn’t get to know as to what was purchased and who purchased it. This means that when you make payments to any gaming site or withdraw your winnings, no one would know that it was you. However, Bitcoin is also absolutely transparent which means that if anyone is aware of your Bitcoin address, they can find out your wallet balance. But, you can safeguard that by hiding your IP Address.

Deposits and payments with bitcoins are unbelievably fast and most of the transactions, in fact, take just a few minutes to get confirmed.  This means that with bitcoin, gamers would be able to instantly transfer funds to their gaming accounts or withdraw their winnings instantly. This when compared to the bank accounts which generally can take approximately 2 to 5 business days to be processed and transferred, gaming with Bitcoin does seem to be a far better option. This is one of the best changes to online games by bitcoin that has to lead to more and more people using bitcoin for gaming. If the amount isn’t received instantly, gamers get access to the amount within a day which is far more convenient than waiting for nearly five days.

Nobody Can Stop the Transactions or Freeze Your Assets

When you use Bitcoin to make payments or receive funds, the transaction remains strictly peer-to-peer. This means that no mediator is involved be it a government organisation or any banking institution. As nobody has an idea of what is being bought and who is purchasing it, it is difficult to track the user. Another added advantage of this is that your purchases would remain tax-free.

Other than all of the above, another change that has been brought about by bitcoin in the world of gaming is less expensive for the operations. When you make payment using any other major currency and through some other banking organisation, you would be charged a fair amount of money for the transaction. However, Bitcoin is a complete user to user based transaction medium, a very low fee would be charged and you can exercise control over that transaction fee too. So, it’s profitable for you as well as the game provider.