Busiest Roads In The UK 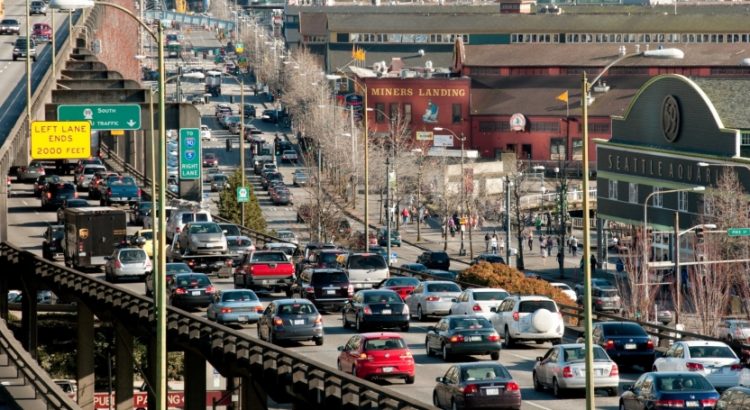 We waste a staggering amount of time stuck in traffic jams on some of the UK’s busiest roads. Here are some of the worst offenders across the country:

The worst city in the UK for congestion is London. Drivers here spend, on average, 73 hours a year bumper to bumper in congestion. Among some of the other busiest city roads, you’ll find them in Manchester, Birmingham, Aberdeen, Edinburgh, Newcastle and Leeds. Those that score highly but less than 26 hours a year include Glasgow, Hull, Bristol, Cambridge, Ipswich, Coventry, Stoke-on-Trent, Chelmsford, Leicester, Southampton, Luton and Bournemouth.

The top three most congested A roads in the UK are all situated in the north east of England. Wales also scored highly on four A-roads. A-roads in Scotland were the least congested with as much as 63.8% of journeys completed in time.  Outside of the capital, the busiest roads are the A59 and M53 in Merseyside, the A57, M6 and M62 in Greater Manchester and the A30 and Ringway North in Hampshire.

Delays are measured and recorded using the percentage of additional journey time needed when compared with how long the journey would normally take in free-flowing traffic conditions.

It is with no surprise that the roads surrounding the capital are some of the busiest in the UK. The M25 is almost always in a semi-congested state and has won the dubious title of worst road in Britain on several occasions. The A40 between central London and Oxford is also up there with some of the worst.

So, now we’ve looked at some of the busiest roads in the country but what about the most dangerous? Delivery drivers and couriers have to be up with all types of roads on their travels. For a Same day Courier Service, visit All About Freight.

One of the most dangerous roads when the number of fatalities and accidents are counted, is the A537, known locally as the Cat and Fiddle Road. It runs between Cheshire and Derbyshire and crosses the Peak District, passing Manchester. In 3 years between 2003 and 2005, the number of accidents rose by a whopping 127%. One of the most hazardous stretches being the road that part that links the Cat and Fiddle Inn with Macclesfield.

Another notoriously dangerous stretch of road is the A43 between Corby and Torcester. It has a high number of fatalities, with an unusually high number of accidents involving trucks.

The A675 between Preston and Blackburn is also known for its high level of accidents, along with the A54 between Congleton and Buxton and the A61 between Barnsley and Wakefield.