Deadly Brain Tumor May React To A Specialized Diet 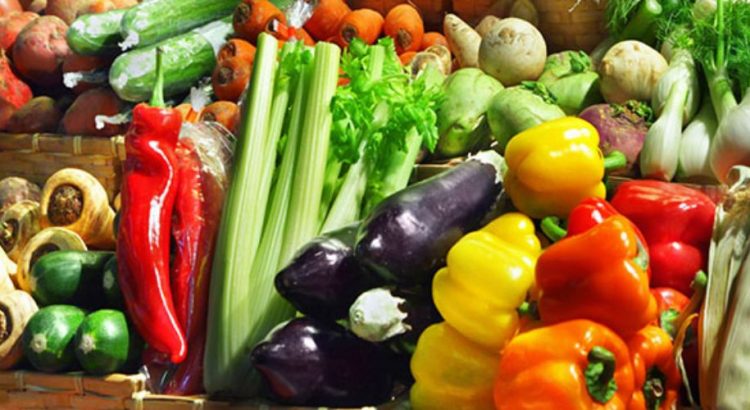 There are various diseases which are precarious for the human beings. This is because some diseases are rarely curable with the help of medicines or any alternative ways of treatment like surgery. Cancer is one such disease that is incurable. As per medical science, it is said that cancer is a disease which is caused due to uncontrolled growth or division of cells and tissues in any definite part of the body. However, this abnormal growth of cells may take the shape of a tumor or can simply spread to any other healthy region of the body. Some of the major types of cancer are breast cancer, lung cancer, blood cancer, liver cancer, cervical cancer etc. However, brain tumor is one of the prominent and rare kind of cancer, which leads to a very less chances of survival for the patient. Malignant glioma is the scientific term for brain tumor. Malignant glioma comprises of tumors which is formed in the brain cells called glial cells.

The society of Neuroscience has reported that about 18,000 American people are diagnosed with malignant glioma and only few can survive for at least two years just after their diagnosis. Most importantly, the conventional treatment greatly depends upon the cell type, the affected region and the grade of malignancy of the cancer. It is strongly said that no conventional treatment provides a beneficial cure to this brain disorder. As a result, patients are moving towards complementary and alternative therapies in the hope of receiving an effective and feasible treatment for this disorder. Some researchers worked in this department and come up with an idea of consuming a specialized diet in order to control the malignant state of brain tumor(Cancer). A special diet called ketogenic diet is recommended to all such patients as it can actually help to extend the years of survival and makes them healthy to some extent with the help of radiation treatment.

What is Ketogenic Diet?

Ketogenic diet is a specialized form of diet comprising less content of carbohydrates and proteins into it. At the same time, higher content of fat is included in this diet plan, which includes around 80% of calories. This specific diet is named as Ketocal. The main work of this specific diet is to burn the maximum amount of fat inside the body instead of burning glucose for energy. This process is exactly same like starvation. On the other hand, this special diet also helps in minimizing seizures in the children who are suffering from epilepsy. However, no exact reason for the disease has been reported by medical professionals. Most importantly, medical professionals have also stated that some other brain disorders can easily be treated by regulating the homeostasis condition of the body.

How does the Ketogenic Diet Work?

The Ketocal diet is mainly initiated with a process of fasting and it continues till the body secretes enough or say large amount of ketones in the body. Ketones are basically the by product, which is produced due to fat metabolism. This kind of diet is mainly taken under complete clinical observation in order to monitor the side effects of this diet, which includes dehydration, low level of blood sugar and vomiting. Studies on this diet also concluded that ketogenic diet efficiently helps to enhance the impact of radiation while treating tumors in the brain cells. The ketocal directly reduces the stimulation of growth factor hormones and aids the radiation therapy to check the growth of all tumors in the brain. At the same time, all sort of inflammation or edema in all nearby places of tumor can also be reduced to a great extent.

The conventional treatment for deadly brain tumor may not respond appropriately, but the intake of some specialized diet like ketogenic diet has shown some positive results in terms of increasing the survival chances for the patients who are suffered from malignant glioma.