How To Buy Good Pressure Cooker 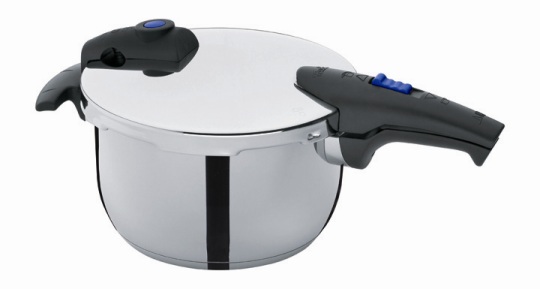 If you have never owned a pressure cooker now is the time to look again at the idea of getting one. They have many advantages over traditional cooking pots.

A pressure cooker allows you to cook healthier meals. You can often cook without using any oil meaning that you can considerably reduce the calories when you cook using a pressure cooker.

Is a Pressure Cooker Dangerous?

Many people remember the old fashioned pressure cooker their granny or mother used that would steam away on the stove, with the pressure valve on top wobbling at an alarming rate. They watched as their mum or Nan nervously hit the valve with a knife when it reached temperature and thought, even as a kid, ‘do you know what that does not look at all safe’ and vowed there and then not to buy a pressure cooker themselves. 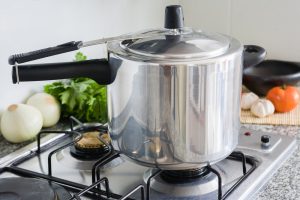 Fortunately, pressure cookers have changed a lot since those days. They no longer splutter and spew out steam in all directions and are totally safe. All you need to do is to read the simple instructions and follow them. Many modern pressure cookers have pressure relief valves built into them meaning that pressure never builds up beyond safe levels.

Take your time when buying your first pressure cooker. If you want to get the fastest cooking times make sure that you buy one that is capable of generating at least 15 psi (lb) of pressure. Models that generate less pressure than that still cook much faster than cooking conventionally, but are not as fast as the 15 psi (lb) models. If you can afford it buy an 8 quart pressure cooker to allow you to cook in bulk.