Importance Of Arithmetic Operations In Maths 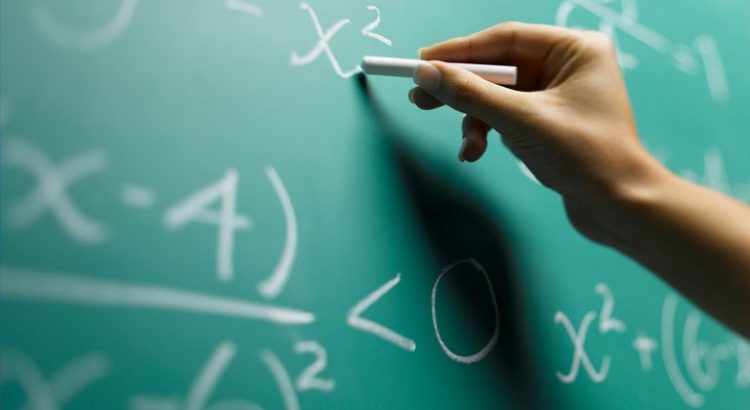 Arithmetic Operations are the basics of Maths. Addition, subtraction, multiplication and division are the fundamentals of Mathematics, which are also used in everyday life. All the equations, graphs and an enormous amount of other significant calculations, in one way or another, can be broken into these four basic operations of Maths. Some of the common examples are subtraction of two integers, addition of fractions, etc.

If Maths is a machine, then addition subtraction, multiplication, and division are its essential tools, performed on numbers or values. These operations are also used in algebra concepts. The features are demonstrated in ways to implement the mechanics of arithmetic into specific situations. You can ordinarily find these conditions within an equation in Maths.

If in an equation, a set of values are grouped with the help of parenthesis (), then we need to operate the grouped data first before anything else. Here, BODMAS rule comes into picture which states to solve the given arithmetic operations in the order of, parenthesis of exponents, multiplication and division, addition and subtraction.

Some properties in Maths are very basic compared to others, such that they appear more frequently than others. For instance, the reflexive property is the most fundamental property, which says that a number always equals itself (n=n).

In the same way, there are many other properties of arithmetic operations which are used regularly to solve basic problems. Like, properties of addition are commutative, associative, additive identity property and distributive property. These four properties are applicable to the multiplication process also, but not for subtraction and division.

Among the four properties, Distributive Property of Multiplication with Addition is more sophisticated, which states that x(y+z)=xy+xz. This property helps to deal with a particular situation, we may find in a complex equation. Suppose, as stated earlier, the order of operation for simple calculations is defined now with variables, then we cannot just operate as per the given order. Hence, the distributive property helps here to solve such calculations. For example, x(2+y) = 2x + xy.

These were the few points which show the importance of the arithmetic in Maths. Even in the real-world, we use these concepts to perform usual calculations.