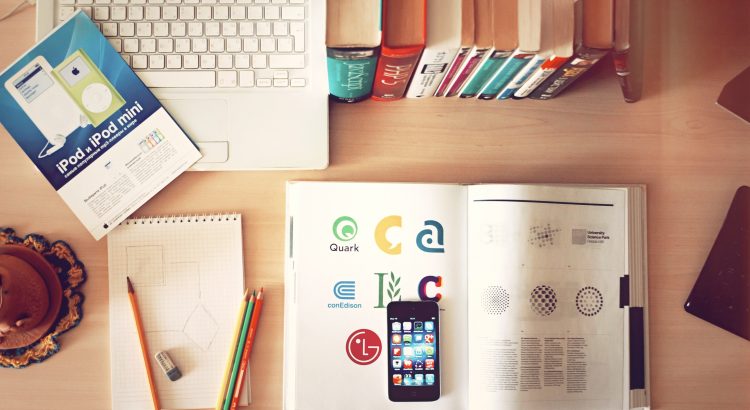 Many people hope that later in their lives that they will be able to find the time to learn a new language. Being able to speak another language can open many doors and although it takes considerable time and effort, it’s certainly something that will be of huge benefit to you.

Many people try to self-teach another language, but it’s much more beneficial to take one of the many language courses in Brighton offered by a specialist language foreign language teacher. A tailored course is designed to help you reach the level of communication you desire in your target language.

You should keep the following points in mind when you’re considering choosing a language course.

If you’re determined to learn a language you need to think about the areas that matter to you most. Saying that you’re just going to ‘Learn Japanese’

one day is far too wide an area to think you’ll ever cover. Do you want to be able to hold a conversation with a Japanese friend or is it literature that interests you? Decide what aspect of the language fascinates you most and then find a course which focuses on that element to begin with. There’s nothing to suggest that you can’t aim for fluency in the future, but to begin with look at those areas which interest you most.

You should also be specific about your time limits. Do you want to hold that conversation with your friend within six months? If so you can look for an intensive course to make that possible. If there’s a classic novel you want to read from cover to cover give yourself a fair target for that too.

It’s hard to remove languages from the classroom, but language is not an academic subject. It’s about communicating, sharing ideas and thoughts and therefore does not need to be something that you study whilst sat rigidly behind a desk. Whether you achieve perfection or not is irrelevant; you’re not being graded for an exam you’re achieving personal goals.

Stay in the UK

Many experts would suggest that you couldn’t possibly learn a language without spending a considerable amount of time in the country where said language is spoken. This could not be further from the truth and with the right tutor it is more than possible to immerse yourself in a new language in the UK.

Learning a new language is hard work, but if you’re committed to learning it and achieving your goals then a UK-based course is a great place to start before finding the need to go and visit the country where this language is mother-tongue.

The ability to communicate with a wider range of people is a fantastic skill to develop, so don’t delay – start learning a new language today.