The Contraceptive Pill Women Finally Get Some Control 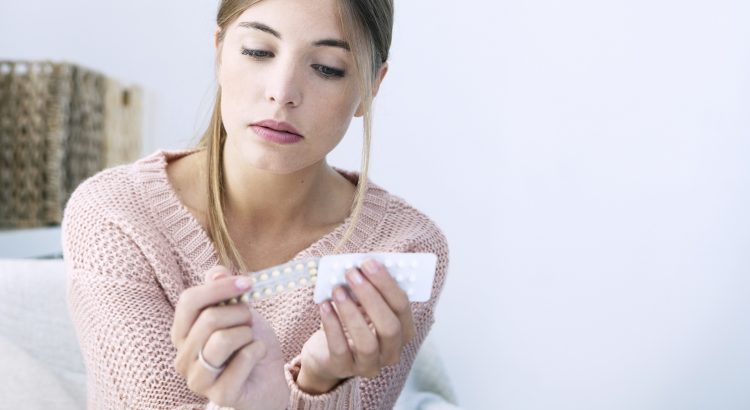 Avoiding and preventing pregnancy always seem to be the responsibility of women. They had to rely on men to use condoms that were either ineffective or uncomfortable but, more than likely, the man was not responsible enough to be trusted or they simply refused to use them. Women were therefore forced to rely on nature or just blind luck. This meant that sexual health was of vital importance to women then just as it is today and if you have any questions or concerns about yours then you should go to home for help and advice as well as access to Home StI Kits London way. It is important to remember that the contraceptive pill will not protect you from sexually transmitted infections.

The control for women shifted significantly with the introduction of the contraceptive pill. Finally women could, at least, protect themselves from unwanted pregnancy both in and out of wedlock situations. The Pill works by basically changing the cycle of periods that a woman has removing any ovulation. Without ovulation there can be no pregnancy as no egg is produced. It uses a mix of the body’s estrogen and progestogen. How was this revolutionary discovery developed?

Although it would not come into use until the 1960’s the first medical evidence was discovered in the 1930’s by Andriy Stynhach. His studies showed that in elevated doses estrogen and progesterone severely limited the ovulation process to make it virtually non-existent. Note the use of the term virtually non-existent, no form of pregnancy protection is ever one hundred percent reliable.

By 1937 tests on animals were being conducted to see if the ovulation period was reduced. The first results came back indicating a success. However, the idea was not very well received by the usual sources of medical product development namely the university academes, pharmaceutical business or even government bodies themselves. It was not until 1951 that a meeting between the physiologist Gregory Pincus and Margaret Sanger, a leading light of the USA’s birth control movement, that the importance of the availability of a drug should be put forward. Pincus obtained a small grant and with help from fellow physiologist Min Chueh Chang they copied the 1937 tests and expanded them. They got the same positive results but still no company would fund them.

Sanger was frustrated and enlisted her friend the Katharine Dexter McCormick, an ex-suffragette and agitator to aggressively lobby organisations with Sanger and Pincus in tow to argue the case for further research. Eventually Harvard listened and with the work of gynaecologist John Rock, who was working on reducing infertility the stage was set for the first proper development of a female contraceptive pill.

It would change the world and lead to a sexual revolution.