The Fallacy Of A Lie Detector Test 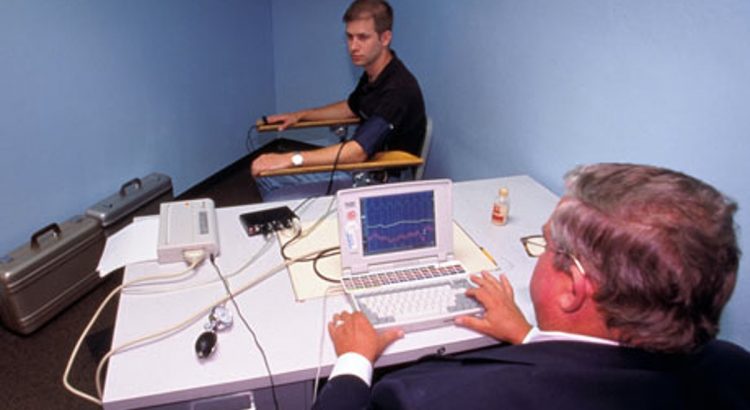 When you start analysing a problem, you essentially land up with some probable solutions. Nothing can be said better than this in the case of a lie detector test. A lie detector, in reality, refers to a polygraph that records the bodily changes with lying. This, in other words, connotes that when a person lies, his/her body undergoes several changes such as an increase in the frequency of the deep breathing, restlessness, and the anxiety. These changes are effectively recorded through a lie detector test.

Based on the test results, the investigating agency or the officer can conclude on the sanctity of the statement made by a convict or a suspect. This, in turn, helps to solve criminal cases at ease. A lie detector test, therefore, becomes imperative at times based on the gravity of the crime. The law enforcing agencies conduct this lie detector test on the suspects and the criminals both.

The result of a lie detector test can vary to an extent based on the intelligence and control over the nerves of the person undergoing the test. The questioning techniques too impact the outcome of the test. As a matter of fact, a lie detector test is historically treated as a pseudoscience.

The legal aspect of a lie detector test

There are the modern techniques such as the Voice Stress Analysis (VSA) that can effectively monitor the emotional stress level of a person undergoing the test better than the polygraph. It means the detection of a deception is possible with precision while questioning techniques sound logical and critical relevant to a case. This, in other words, means the investigating agency or the officer must be knowledgeable and expert enough on the case while framing questions for the convict or the suspect.

Can you deceive the result of a lie detector test?

Well, this may be your question too. Like you, there are many who want to know an answer on this. As we said, a lie detector test result is not 100% fool proof. As a matter of fact, a commoner too can fall trap to a lie detector test as they fail to control their emotions.

Experts, however, opine that a person with steely nerves and the habit of keeping the answers short to a ‘Yes’ or a ‘No’ alone can befool the lie detector test result. This, in other words, means a person undergoing a lie detector test must avoid answering questions at length. He/she must avoid making confessions and at the same time, must answer questions with a strong determination. Avoid deep breathing during the test.