The Truth Behind Organic Food: Is It Healthier? 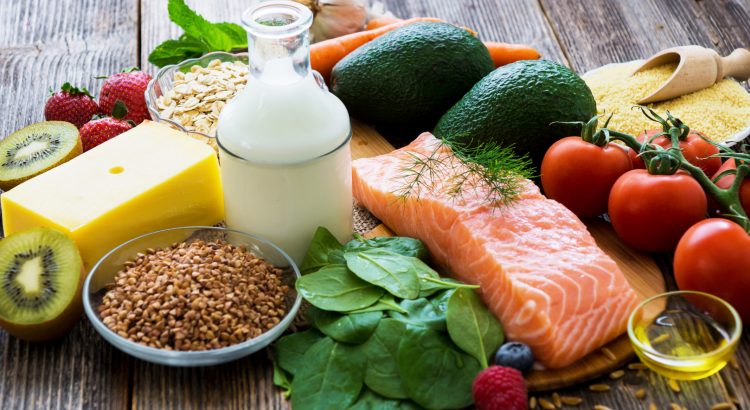 We’ve all been told that eating organic fruit and vegetables is better for our health and the environment, however, does changing to organic produce really make you healthier?

2018 has seen more people, and companies, become conscious of their environmental impact, their personal health, and the ethical issues surrounding sourcing food products. This is why people are switching to organic produce, buying straight from the farmers, and purchasing alternative organic products.

We spoke to the experts at House Call Doctor to bust the myth about whether or not you’re better off eating organic.

What is considered organic food?

The term organic food applies to fresh produce that’s grown and processed without the use of synthetic chemicals (such as artificial fertilisers and pesticides) and doesn’t use genetically modified components, or is exposed to any irradiation.

In the case of meat and animal products, organic means the animals are well treated. For example, many people consider organic eggs to be free range, rather than caged.

Many people believe that organic food contains more nutrients and therefore is healthier for you, however, the nutrient levels in foods depend on many different factors (such as the time of harvest, time spent in storage post-harvesting, the amount of rainfall, and where the produce was grown) all have an effect on the level of nutrients.

According to a review published in 2012, there is little evidence supporting that organic foods are more nutritious.  In fact, eating organically has no additional health benefit for people, especially those suffering an allergic disease or bacterial infection.

Although some studies suggest organic foods have a slightly higher level of phosphorus and contain lower cadmium levels, which are indeed healthier for you.

The British Journal of Nutrition found that although there are more antioxidants in organic foods, there weren’t any major differences in the amount of nutrients.

Numerous people also choose organic over non-organic produce because they use no synthetic or harmful pesticides. However, naturally occurring pesticides such as light oils, sulphur and copper are allowed to be used on organic foods and can be just as harmful. No matter what food you eat, it’s best to wash and peel it before you eat, as it will reduce the amount of pesticide residues.

Does it taste better?

Many people believe that organic food is tastier. Taste is a very personal experience and is different for each person. It can be heavily influenced. When put to a blind test, people cannot tell the difference between organic and conventional produce. So, scientists believe that your expectations are what make organic foods tastier in a person’s mind.

Is the price worth it?

Another factor to consider when deciding whether or not to switch to organic foods, is the price. Organic foods tend to be a little bit more on expensive side. The industry itself was estimated to be worth $29 billion back in 2010 and has been growing by about 10 per cent every year since.

A Consumer Report stated that organic food is 47 per cent more expensive than regular food, making it fall into the category of a luxury item.