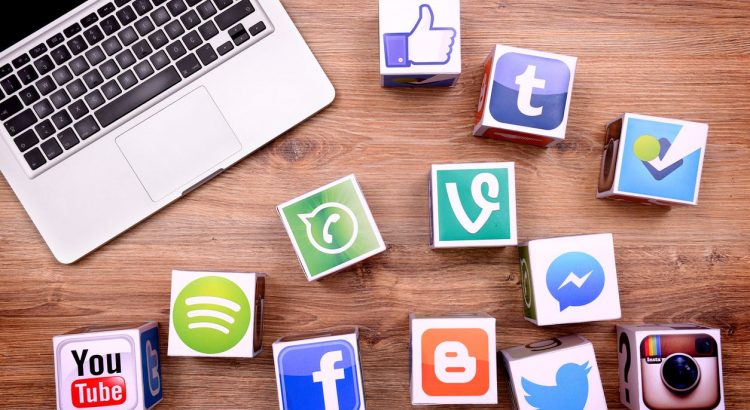 Part of the reason people have noticed digital marketing is the rise of social media. No other form of information dissemination has been as powerful and potent at influencing people than social media. A big reason behind this success has been the level of reach each platform promises. Even going viral on one platform is enough to gain mass popularity in the mainstream.

The data in this article is as recorded last in October 2019.

Facebook is the biggest social media platform in the world with 2.4 B active users. Launched in 2004, there is no worldwide platform that can match the level of engagement and reach Facebook has.

One of the things that make Facebook more valuable than other social platforms is that it also owns Instagram and Whatsapp, to other major platforms. For now, Facebook seems like a company that has become too big to fail with its near monopolist hold over social media.

The obvious platform in second is Instagram. The image & video platform is at second with over 1B active users. There is no match for the level of engagement Instagram generates. While it was launched after Facebook and Twitter, many believe Instagram to become the mainstream social media platform in the near future.

Reddit is often overlooked when people speak of mainstream social media platforms, probably because it is not exactly like a typical social platform. For one, Reddit is built upon promoting a community-like experience. While other platforms like Facebook have similar options to interact within a community, the infrastructure and user interface on Reddit is much better at providing the community experience.

Finally, Twitter comes at fifth with 330M active users. Those who use Twitter would say that the world revolves around the platform. Those who don’t would call it an overrated platform. No matter what people say, Twitter is part of the social media mainstream.

From Presidents and Prime Ministers to film stars and philosophers, Twitter is home to many different personalities all interacting with their audiences on Twitter.

In conclusion, we covered the five main global social media platforms based on active users in 2020.