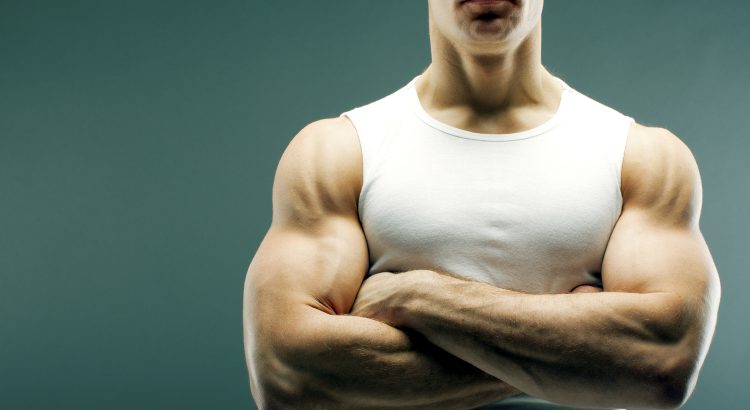 Steroids are organic compounds often abused by athletes. It has an effect on them in which they can be strong during their workouts and competition. It is used by athletes or people who want to be extra big or have bigger muscles than the usual biceps. This resulted in a high demand of the product.

The Human grade pharmaceuticals which are produced by major pharmaceutical companies are the first choice for user’s cycle. If you are lucky enough to have a reliable source for this product, then be assured of the best sterility and quality when you spend your money buying the product.

However, in the recent years, steroids made by underground labs have made their way onto the black market. This seemed to be a good idea since it makes the products readily available to the consumers, though it has some drawbacks. The underground steroid labs are secretly illegal operations which make steroids

The black market exploded in the late 1980s due to a high demand of steroids and the shrink supplies. The laws were passed so as to make it more difficult to operate this illegal business. Some people were importing drugs so as to fill the gap. Ever since this counterfeit market has been growing at a fast pace, it has evolved over years to a monstrous industry filled with illegal steroids of dubious quality.

The steroids made by underground labs are not actually the copy of real pharmaceutical brands, but rather a new brand. In the way back, this product would have been considered counterfeit, but today the underground labs are new principle sources for steroids on the black market and are used by many people. The underground companies are unlicensed manufacturers, which produces drugs that pharmaceutical industries want to restrict it uses from athletes. To some point they are heroes, but to others, they are just unscrupulous profiteers. The underground steroids are mainly cheap and also extremely common to find now. They are available in almost every part of the market, especially Canada and the United States.

One factor that contributed to underground steroids is the fact that, the pharmaceutical steroids are being banned. The dealers and steroid companies devised their way so has to meet the satisfaction of their consumers.

Today the demand of steroids for body building is high which make the pharmaceutical steroid’s supply very low and the prices becoming high due to competition. The competition between the users and steroids is depleting the supply. This makes the price of steroids very high and many users can’t afford. This makes the underground steroids more valued due to its low price in the black market; they are much cheaper than any other type of steroid. However, it is still popular in the market since it is readily available. Underground steroids can be found almost every corner.

Although there are bad underground steroids, there are much better and larger operations than I have stated above. Some of the underground companies contract real production facilities to make their drugs and ensures that they sell sterile and clean steroids to their valued customers. Some of them are pharmaceutical quality.