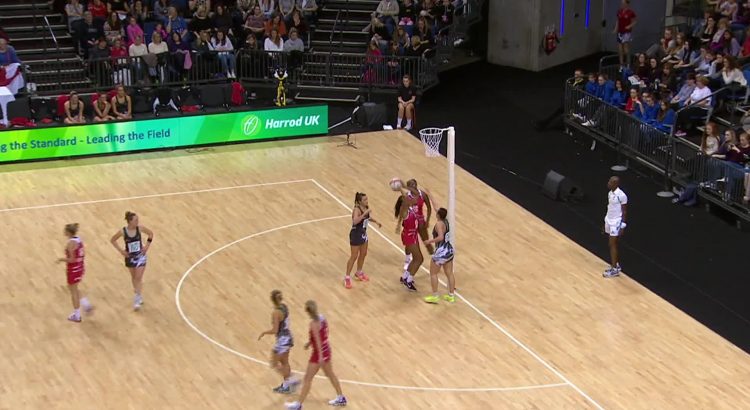 Magic have been defeated by Southern Steel as their bad luck continues. Their third loss this season, this game was particularly difficult for Magic as the coach overseeing Steel’s win was none other than Magic’s former coach of 11 seasons, Noeline Taurua.

Big changes so far this season

The shocking start to the season for Magic has been even more humbling given that since 2003 they have not finished below fourth. The defeat to Steel, however, has seen the team placed resolutely bottom of the New Zealand Conference.

Steel’s win was mostly due to Jhaniele Fowler-Reid, who scored an impressive 44 times out of her 47 tries. The tall Jamaican and Te Paea Selby-Rickit, who was playing goal attack, proved an awesome combination.

The match made it the second win of the season for Steel. Alongside a draw, this will hopefully enable them to reach the playoffs for the first time since 2010.

A game for all

As with other team games, netball is a fantastic way to have fun and keep fit. When motivation for working out is low, spending time with friends can help to make getting moving more bearable. Netball is a great team sport for those committed to keeping fit and socialising at the same time.

Netball requires agility, speed and endurance and provides a fantastic cardio workout for all the players; however, due to its fun nature, the game rarely feels like hard work. Besides the benefits of keeping fit, netball also offers many a trip down memory lane – school, the weekly PE lessons, gym skirts and freezing British weather!

Netball is making a big comeback in the UK, with Sky Sports showing the Netball World Cup live for the first time last year. Even those who have not set foot on a netball court since their school days can be right on trend and make the most of what the game has to offer.

Don’t worry about how you look on court. Simply don some comfortable clothes, a good, supportive pair of trainers and a healthy dose of enthusiasm and you are all set to have a go. Above all else, have fun!