Choosing Birmingham For Your Start-Up Business 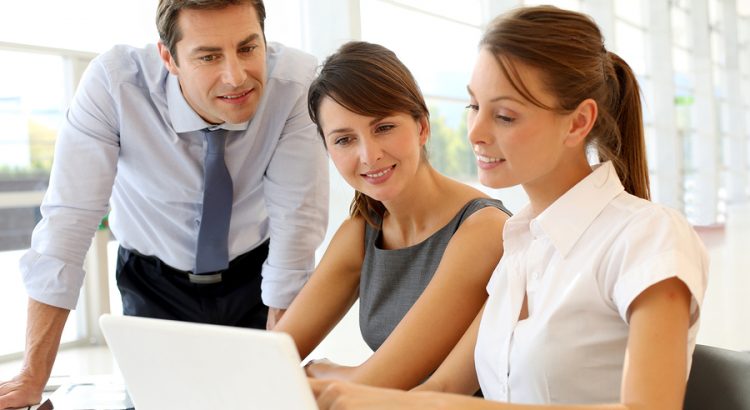 If you’re a new business considering Birmingham as your base, it really is a top choice. Start-ups can benefit from cheaper rents than London and many popular districts of the city now also have office space for rent. Jewellery Quarter Office Space is particularly lusted after as it’s situated in one of the lushest, most inspiring areas of the city. Renting in this area could be exactly what your business needs to kick start itself and make a success of its first year.

You can make savings when you’re starting your business by choosing Birmingham as your base. Many businesses go straight for London thinking it’s the only place to be but starting off modestly in a rented Office in Birmingham is the best way to start as not only do you save costs but you can make contacts in the area, before you decide to open up further offices in other cities such as London. Of course that’s an extremely optimistic view but the overhead savings you make initially by choosing Birmingham could be exactly what you need to expand further in the future.

There are further savings to be made when you think about the other benefits of being in Birmingham. The transport links are impeccable and equal to those anywhere else in the country with the added bonus of being central so you can pop up to Edinburgh or down to London much quicker than if you were based somewhere else.

If your business requires staff then Birmingham is one of the best places if you’re looking for a talented pool of young, enthusiastic employees who are both highly trained and ready to work. Birmingham has very famous universities and many more in the surrounding areas such as Wolverhampton. By choosing to base your business in this area you have access to thousands of ready-made potential employees who are all at the cutting edge of technology and willing to learn.

Birmingham has also moved away from its former industry-heavy past as it’s committed to ensuring the environment is at the top of its agenda. This means if you have a particular interest in ecological issues or are concerned with being green yourself it’s a great choice. The city has fantastic records for recycling and keeping carbon emissions down so if this is relevant for your business, this is just one more reason to choose the UK’s second city.

Your business is precious to you and you want to be sure you choose the right base when starting out. Birmingham is just one of many choices but it should be near the top of your list for all the above reasons. If you need any more try visiting the city and test-driving it for yourself.