Get Rid Of Your Anxiety And Recover Your Inner Peace 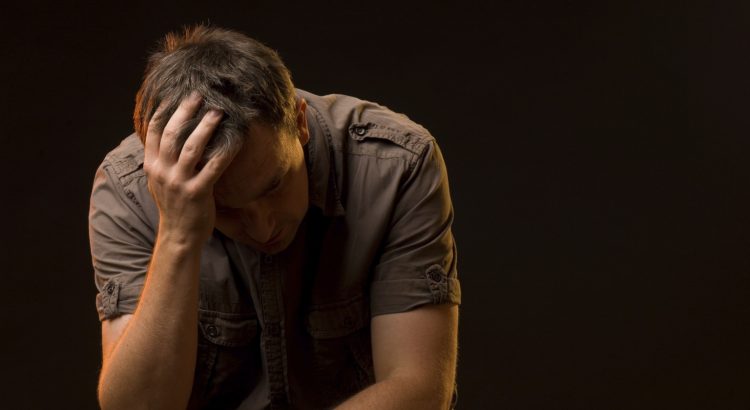 Everyone in their life suffers from anxiety from time to time. For most of the people this isn’t really a problem, it’s just a case of feeling uncomfortable or paranoid, which passes if we try not to think about it. For some however, anxiety can be a traumatic experience leading to panic attacks, reclusiveness and dissociative disorders. These people will need clinical help from a trained professional but if you’re one of the many people who suffer from a sense of unease, fear, discomfort and uncertainty or phobias which are taking over your life there are things that you can do for yourself which will make each day an easier thing to face.

The problem with anxiety is that it is full of tricks, it is self reinforcing, creating a vicious circle which can be hard to escape from. Instead of trying to deal with the anxiety itself many people, including the sufferer, their relatives, loved ones and even medical professionals suggest avoiding the trigger without finding out why the anxiety exists and dealing with it in that way. It’s like the old advice given to children when they are being bullied: ignore them, avoid them and they will get bored and leave you alone. Of course they don’t. They track you down and keep on getting worse just to see how much you can take. Anxiety is that school bully.

So, What Can Be Done To Deal With Anxiety Itself?

Simply not thinking about it is no solution at all. There’s a game called The Game if you know it, you just lost too where the sole purpose of the game is to go as long as you can without thinking about The Game. Every time you think about it you lose and have to start again. Nothing else left , that’s all there is to it. The point is that just by trying not to think about The Game you’ve already lost. And that’s what it’s like with anxiety, telling yourself “I’m not going to think about my anxiety today,” well, you just lost that game too. Because the harder you try the worse it will become . So don’t try. In the words of Yoda “Do or don’t do. There is no Try.” The two main treatments for anxiety disorders are cognitive behavioral therapy (CBT) or drug therapies. In CBT, instead of avoiding the things that are bothering you, you look at why they bother you and attempt to rationally work out how to think about them differently. One really quick and easy way to understand this is using semantic satiation. When you say a word over and over it begins to sound silly and it’s almost as if it doesn’t mean what it means. Research has discovered that if, for example, you’re afraid of spiders, saying ‘spiders’ over again so often that the word becomes meaningless you actually become less afraid.

Going beyond this, CBT can help you put things in a more realistic perspective, helping people to challenge their unrewarding thinking and making them recognize more of the positives in their lives while putting the negatives in proportion.

Treatment for anxiety can include exposure or ‘overloading’ therapies. Going back to spiders, in this method you are gradually introduced to a spider. It is brought closer to you until you can’t stand it. After a few moments you begin to accept it and it is brought a little closer, when your fear subsides again, a little closer still. Think of it like being thrown in a the deep end of the pool, except instead of being a cruel bully, the person doing it is trained, concerned for your feelings and is not in fact putting your life at risk! It’s simply a case of becoming familiar with being in the presence of something, which really can’t harm you.

Becoming Friends With Your Phobia

Another adaptive method for the treatment of anxiety is familiarization. I had a spider in my bathroom and instead of thinking: “Urgh, a spider!” I began calling him Dave and started talking to him about his day and mine. That yucky creature suddenly became a confidant and all it took was to stop thinking ‘spider’ and start thinking ‘my pal Dave.’

The great thing about CBT is that you can do it yourself. It takes time and practice but if the result is breaking free of anxiety and fear it’s worth it. Start off by making a list or ‘Hierarchy of Fear’. Put the things that you’re least afraid of at the bottom and real phobias at the top. This hierarchy will become your checklist; you start at the bottom and deal with the thing that bothers you. If it’s stepping on cracks start by calling them lines instead and see if you can touch a line with your foot. What is the worst thing that can happen if you step on the lines? In this way you can work your way up the hierarchy until, with time and practice you can start to deal with real phobias and major anxiety triggers. I know that sounds impossible at the moment but starting small and working up is really going to help.