Learning To Drive Tips For Those Who Live In The City 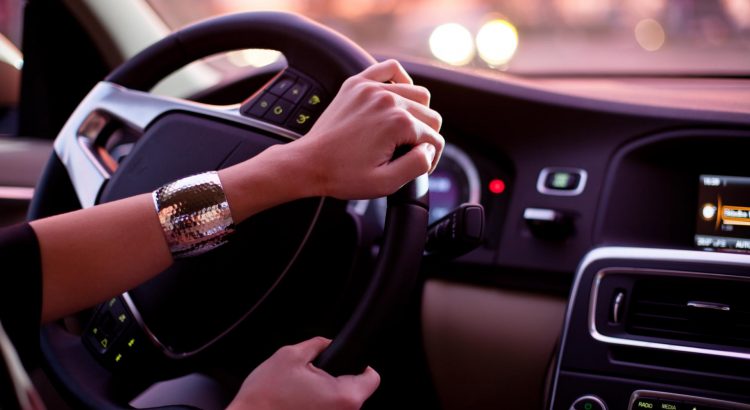 Many people who live in a city are put-off learning to drive because of the extra traffic, the complicated road junctions, not to mention all of the crazy cyclists and pedestrians that they have to face!

Of course, this is fair enough; driving in a city centre can often be a bit of a stressful experience. However, if you plan ahead and know what to expect you can make the task far easier. The most important thing is that you don’t let your location put you off from learning to drive completely – it’s a massively important skill which will be of great benefit to you for the rest of your life!

Make sure you don’t book your lessons in the hour leading up to 9am, or any time between 4pm and 6pm, as these are by far the busiest times on the road. This is especially so in the city where you’ll have a large number of people travelling to work in the morning, and home in the evening period. You’ll also find that this is the time when other drivers seem to get stressed out with anything and everything, and moods can often worsen even more if they have a learner driver going slowly in front of them. If you are prone to feeling stressed and pressurised at all, it’s best just to avoid hitting the roads at these times altogether.

Let’s face it, many drivers, cyclists and pedestrians are a bit moronic, whilst even more are just lacking simple common sense. Roads often bring out the worst in people, and in city areas you’re likely to see some highly reckless manoeuvres, including drivers cutting into your lane at the last minute, pedestrians walking out in front of you without looking and cyclists racing through red lights. While it’s very easy to get angry in these situations, it’s important to not let it affect your driving. Take a deep breath, stay calm and be the bigger person – you’ll gain more respect from the majority of your fellow road users if you are acting sensibly on the road.

Stick to one lane

Most cities are organised into lanes, moving through blocks up to next junction, where you’ll often be greeted by yet another set of traffic lights. Sometimes you’ll find yourself in a lane which has more traffic than the one next to you and it can be tempted to try and gain some time by moving across. However, you’ll usually find that any time you manage to gain will be very minimal in the grand scheme of things (a few seconds at best) and that it’s actually dangerous to be moving lanes all the time in a busy city centre. So stick to one lane and you’ll get from A to B safely, which is the most important thing.