The Evolution Of Cakes And How It Came To Be 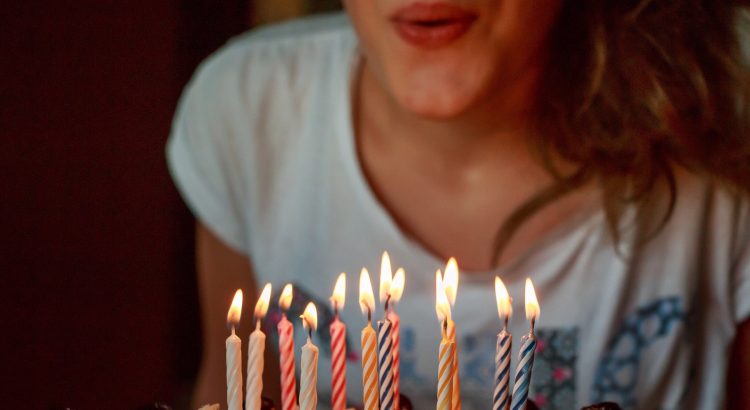 There is saying which goes like, there is no birthday without cake. This is nothing but the truth. If people can’t imagine being sad on their birthdays, some of us certainly cannot imagine a birthday without a cake. Cakes are so versatile it’s absolutely mind boggling. The amount you can do with a cake sometimes baffles even the best of us.

Cake has come a long way. From being only sold in bakeries or being made with a lot of love and sweat at home, it has now come very far and is being sold in the form of cupcakes, slices, expensive tired cakes, cake pops etc. It’s sold anywhere and everywhere, starting from cake mix boxes to being sold in the most fancy patisseries.

To delve more into the depth of knowledge about cakes, let us read a few fun facts about cakes:

Nowadays personalised birthday cakes are taking over the world because everyone wants to make their loved ones feel super special on their birthday.