Use Of Level Sensors In Construction 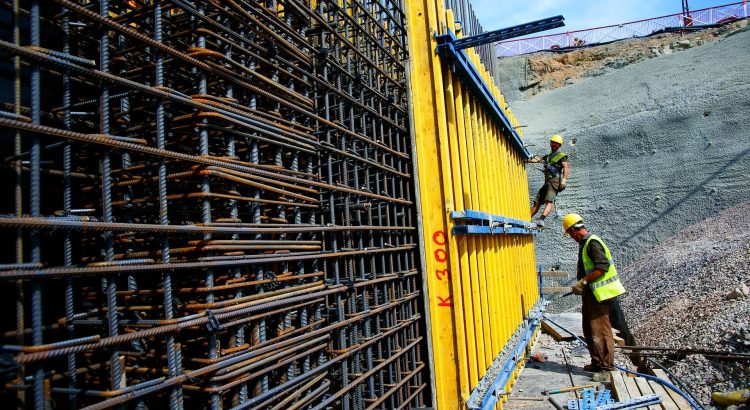 In construction work you will need to ensure that materials used to build a structure or other object are completely level. It’s often impossible to tell if what you’re using is level by eyeballing it. To solve this issue, a radar level sensor is used. The sensor works by transmitting a beam of radio waves to the material that you’re using and measuring the amount of time it takes for the wave to reach the surface of the material. It then uses the information gathered to accurately determine if the material is level or not.

Level sensors are considered to be continuous level measurement device because they can continue to measure whatever it is you’re attempting to level even if the material is moving. This makes this type of level a great way to measure liquids because the surface of the liquid material will constantly move. Some other forms of sensors would fail to properly read the level of a liquid due to the movement involved.

How a Level Sensor is Used on Solid Objects

Materials such as powders and other bulk solids like sand can be accurately measured with a level sensor. A lot of different methods and technology has been used to determine the level of solids for a very long time. More primitive methods such as ropes and rocks were used and even more technologically advanced devices like sound waves have been used. However, the radar sensor is the most reliable and is used in a fairly simple manner. The radar level sensor is held above the substance being measured, it sends a beam of radio waves to the surface of the material, and then counts how long it takes for the beam to return to the device.

By using this technology, factors such as dust, heat, and atmospheric pressure are completely nullified. The radio waves can accurately measure a material without dealing with interference. However, a dielectric constant material will prove to be difficult to accurately read using the radar sensor.

How Radar Sensors are Used for Measuring Liquids

Liquid measurements are where radar devices shine. You can use radar sensors to measure liquids such as water despite the surface being unstable. Typically, you won’t have an easy time measuring the liquid, but there aren’t many other options for you to use that can accurately measure a liquid’s level. You can turn to radar devices to measure liquids that are inside a container, open and easily accessible, calm and mostly stable, or extremely turbulent. It’s harder for you to measure an unstable liquid surface, but the radar sensors and practice make it possible to do so.