Why Haulage May Cost Less Than You Think 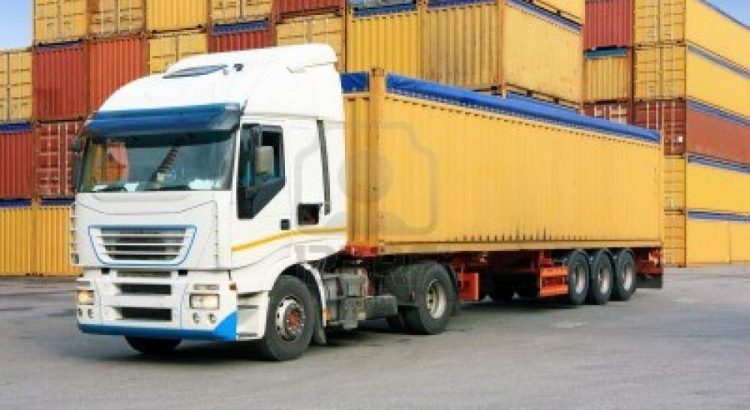 When you are looking into transporting goods en masses, you may well be surprised at just how much cheaper such an approach can be when compared to sending the same level of goods in numerous smaller shipments. Not only will the workload be greatly decreased, but the cost of fuel and even the amount of time spent transporting the goods will also be reduced and as such the overall savings can be quite remarkable.

However, there are other reasons large-scale container haulage can be found at a very low cost and the biggest of these is likely to be the infrastructure that the best of these haulage companies will have in place. Not only will they have the tools to make such work far less taxing, but many such companies also have access to far cheaper fuel too, meaning that they can offer their services at an even lower price.

For those companies currently dealing in smaller shipments, the savings that can be made by using container hauliers can therefore be quite significant, and in the long run it may make far more sense to use a third party seller to then move goods on in that area once they have reached their destination. As such, companies will not need to just ship orders as and when they are placed and can instead increase their market share and even reduce their product costing simply by moving their goods in larger quantities from the outset.

However, when looking for hauliers, always check reputation before settling on the cheapest as using the wrong firm could be even more costly than not using such hauliers at all.