All About Siti Torrent 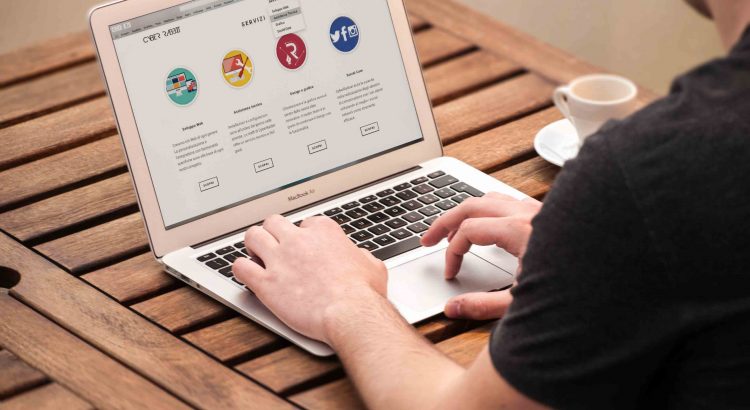 For those like myself who believe that everything should be shared for free on the internet, it is very disconcerting to see your favorite torrent site blocked.

This is something that is happening all over the world but in developing countries, it is still a lot easier to get away with torrenting because the law enforcement for internet issues are usually underfunded or don’t exist. In European countries like Italy, for example, it is getting a lot harder to access torrent sites.

What is a torrent site exactly? Well, it is sort of like a search engine except it deals specifically with files to download. You could, for instance, search google for a file until you find a site that has the torrent file. Or instead, you can use a torrent site which looks all over the web for the torrent files you are looking for. Many people prefer this method because often it is impossible to look for the original torrent file yourself.

There is a way to get around the authorities if they have blocked you from accessing your favorite site. If you live in Europe it is first important to understand exactly what is going on behind the scenes. Let’s use Italy as an example. In Italy, as well as many other European countries, the service provider will try to stop you from accessing these sites. They will purposely slow you down if you are accessing these torrent sites and they also monitor and record your browsing history. In other words, if the authorities wanted to catch you for piracy, they have the evidence.

For the above reasons, it is absolutely critical that you invest in a VPN. That will hide your IP address so that you can access blocked sites. A VPN will also allow you to anonymously browse the internet so the legality battle will no longer be an issue. Be careful, though, of cheaping out on a VPN because a lot of the free VPN’s actually aren’t as anonymous as they say they are and will sell your information to 3rd parties.

For those torrent lovers that are confined to the borders of mother Italy, there are a couple of siti torrents options available. The most famous site in Italy has to be TNT village. It has been around for over a decade, first established in 2005, and continues to perform at 100 percent, despite a few bumps along the road. This is by far the best Italian torrent provider you will find.

Other torrent sites for Italian internet users include The Black Corsair, which does go down from time to time, iCV-CreW, MoNova, and TNTrip. There is also a legal (no your eyes are not deceiving you, it does say LEGAL) torrent site called Legit Torrents and it is the only one of its kind in Italy.