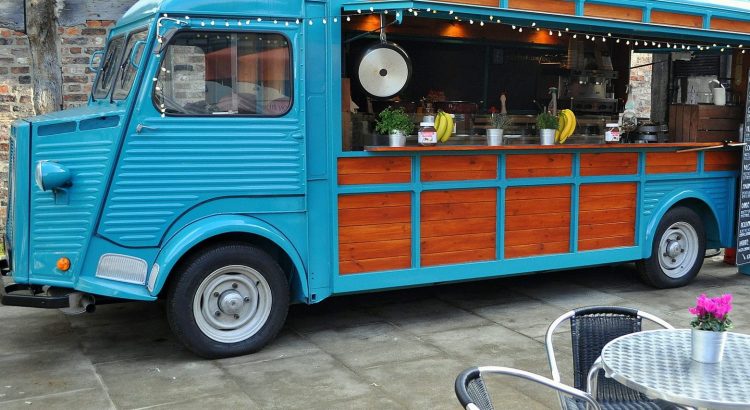 Thanks to food logistic services, the culinary situation of UK barely keeps anyone hungry. Wherever you go today, you will find almost all kinds of food available- ‘exotic’ fruits and vegetables or ingredients to cook worldwide cuisine varieties. All fuel based transports emit polluting gases and thus, leave behind a major carbon footprint in the environment. Being concerned about this, the government of UK has regulated laws that look into the matter. Food transport is something that cannot be done away with, considering the enormous capacity of it feeding people and carrying out businesses.

How is the law helpful to the process?

Having identified that a great deal of greenhouse gases are emitted from transport, the government has implemented laws that help food transport to operate in ways that would reduce the emissions to some extent. Having modified itself in 2006, a law in UK laid out the suitable temperatures that could be used while transporting food. Considering that different food items require different kinds of storage facilities, laying out a range helps to regulate the pollution levels to a reasonable extent. Apart from the UK laws, a UN agreement too provides for a standardized range of temperature that could be used for transport of food via roads, rails, or seas and also provides for testing of the equipments to be used for the transport.

During the road transport, food is generally kept in insulated rigid boxes inside a compartmentalized semi trailer. These are filled with liquid nitrogen for cooling purpose and are also ventilated. Either of the three kinds of refrigeration are used: mechanical, cryo-mechanical or BOC Polarstream in- transit.
Unless suggested otherwise, food has been agreed to be stored below 8 degrees Celsius in order to prevent the growth of microorganisms or toxins.

You can book transport services bulk orders or share the transport with other orders. Fresh food, bakery items, perishable food, sweets, and many other kinds of foods can be transported by the agencies. Generally, depending on the delivery location, packaging, or type of food you need to transport, your quote will depend. There are regular services and also services that are provided in 2-3days per week. Deliveries are usually done within 3 days. Whether you need a small converted van for ice creams or an articulated vehicle for large quantities of food, you can approach the agencies for an estimate.

The extensive relevance of food transport can be comprehended from the fact that only about one-third of Britain’s food is locally produced! Food from outside the European-Union is transported by rails, air, or sea. A lot of these transport providers have web portals where you can reach them and have also won awards for their services. They provide quality and variety of services like cold storage, free pick-ups, palletisation, etc. These transports don’t only limit themselves to the boundaries of UK but also deliver to Ireland and other European locations. Based on your needs, you can contact them for a free quote.