The Werner Boehm Case That Attracted Many Shareholders 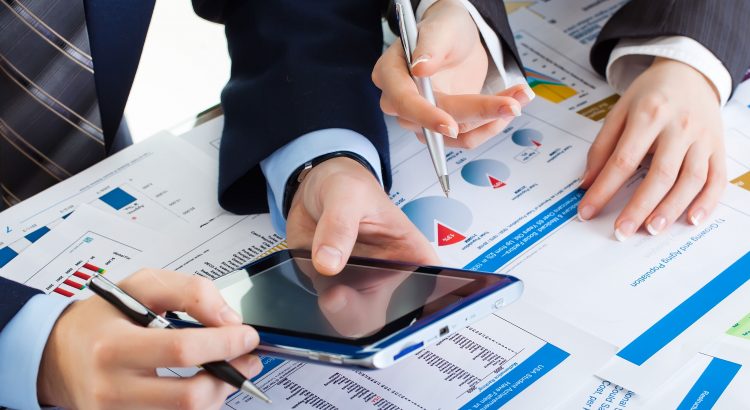 Some years ago the company BitRush submitted a press release about a former CEO Werner Boehm that whoever tries to sell any kind of share to Werner should get a legal advice beforehand because the company BitRush will not be responsible for any kind of distortion in the shares. The company is not related to or is connected to Werner who is trying to sell shares through the company’s entitled name. He initiated one scheme naming the “Ligitation Coin Project” or the “Initial Coin Offering” through which Mr. Boehm would be able to purport an offer for staking the profits in with the litigation. It will happen with the exchange of currencies and, or with the shares from BitRush.

This initiative has been misused by Mr. Boehm in order to seek more money. And, for clearance BitRush has come forward to clarify that the Coin Offering is not their initiative and is nowhere related to the company itself. In Toronto, Ontario, Canada Werner Boehm was contracted to Cease Trade Order on the date of 2nd December 2016. This was imposed by the Ontario Securities Commission. Thereafter, a warning was also given to the shareholders that any participation in the Litigation Coin Offering with Boehm will lead to consequences that are dangerous for the business. And whoever tries to participate in the offering shall be liable for his actions and will be therefore represented at the Ontario Superior Court – Commercial List. The information which was set as forward-looking is subjected to multiple risks and other uncertain factors which shall result the company no good. It required applicable security laws to protect its confidentiality and disclaims. Even, it was not sure of substantially realization of how the consequences will turn up and how the affects will hamper the company.

But, the company has disclaimed to any kind of obligations and any intent which will lead to disclosure of those forward looking information. The beliefs of the company were shook to its core after this case. Werner was a very cunning man who used the company as by becoming a CEO. His intentions were poor and harmful. And it has totally caused a great deal to BitRush. These kinds of litigations lead to loss of many shareholders. And it somewhat happened too. It was a very dangerous situation as the proofs against Boehm were limited. But soon after the case came to the surface and all his wrongdoings were exposed. Even though the press release was confidential, the statements related to the matter sought out to be very useful in the case. The company kept an updated record with an intention to disclose it all because it was affecting the necessary information about the company and also was affecting poorly on their financial means. The consequences were expected but have now become limited. Everybody is sharp minded and aware now after this case. They are taking each step very wisely to prevent such frauds. Yes, everyone must be aware of these kind of frauds.