Why You Should Consider Buying A Refurbished Galaxy S5 Phone? 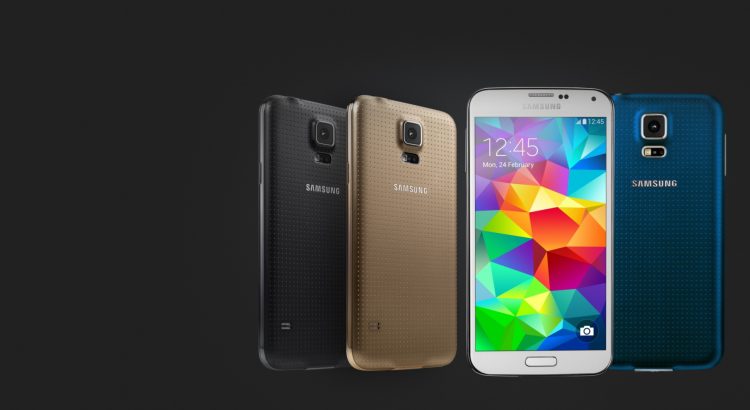 New models of smart phones are being launched every other day and it has led to a huge craze among people to buy the latest phone which they can flaunt and explore its addictive features. Especially, premium brand names, like Samsung, keep on offering something new to their users with every latest model. However, not every individual is capable of buying a new phone, due to several reasons. For such people an attractive option is available in the form of refurbished Galaxy S5 phone due to following reasons.

The first and foremost reason is the high cost of new smartphones, which not everyone is able to afford. As the company’s load the new phone models with advanced features, it increases their cost as well. While people want to get their hands on the latest phone, paying such a huge amount becomes a problem. However, now they can opt for a more affordable option in the form of refurbished phone. It enables you to enjoy the features of an advanced phone model, without spending a lot.

It is a known fact that the value of a new phone lowers significantly once it is used. Especially, when you wish to sell your phone, even if it is only a few weeks old, it will not be able to fetch you a good amount. It means even if you have spent a lot on your new phone, the money you will get in return after selling it will be too low. On the other hand, you can buy a refurbished phone at a reasonable cost and then sell it for a good amount as well; thus giving you good return on investment.

If you want to upgrade your phone, but are not sure about any particular brand or model, then opt for a refurbished Galaxy S5 phone to make up your mind. By investing a reasonable amount in a refurbished phone you can get a good idea about what the phone has to offer. You can use its various features and explore the functionality. This way, you can own a new phone and also find out, if a particular brand or model is as per your liking or not. Similarly, people who are getting used to the concept of smart phones can also benefit from refurbished phones.

Refurbished phones are ideally meant for people who are in the habit of upgrading their phones frequently; however, are apprehensive about spending too much money. Such people can fulfil their desire by buying a refurbished phone and that too, without having to spend a lot. All they need to do is pay a fraction of money, as compared to what they might have paid for a new phone and enjoy the features of the latest model.

The benefits of buying a refurbished Galaxy S5 phone and it is clear from the above mentioned points that it is a preferable option for people planning to switch their existing phones with a new model or explore the features of a new model, without having to spend a lot of money.