Best Cities To Live And Work In The UK For Travellers 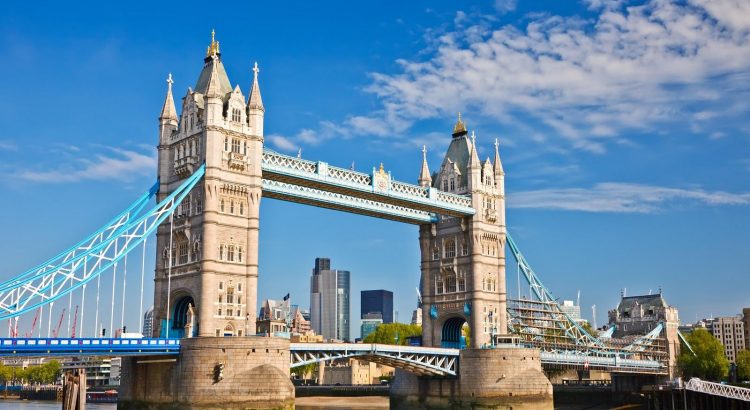 The UK is fast becoming one of the most desirable places to live and work. There are lots of different cities and towns to explore, each different from the next and each offering new employment opportunities.

The UK is a great place to begin a new life as there are lots of things to see and do. Every city has a new quirk and a new culture. So, if you’re considering moving to the UK but aren’t sure where to begin, then continue reading.

In order to move to the UK, you must first think about what you want to do and where you want to work. The UK immigration system is tier based, so if you’re looking to live and work in the UK, then you must apply for Indefinite Leave to Remain. This will ensure that you can stay in the UK and work freely.

Manchester is the digital hub of the North West and is constantly growing and expanding as the years pass by. As more office buildings, bars and restaurants are built, there are more and more jobs becoming available.

Manchester is rich with the media industry and is home to some of the biggest broadcasting stations in the UK. This is definitely the place to live and work if you enjoy the city life but don’t want to be overcrowded or overcharged for everything you buy.

Manchester is home to lots of fantastic restaurants and bars, so if you’re looking to get into the hospitality industry, then there is lots of opportunity for growth and expansion. In addition to this, the recruitment sector in Manchester is extremely saturated, meaning that is easier than ever to either get employed or become a recruitment consultant.

London is the capital city and is absolutely packed with things to see and do. This vast city stretches so far that you couldn’t possibly walk from one side to the other.

Known for its exclusive properties and the financial sector in Canary Wharf, this is one of the most vibrant and interesting places to live and work. With a thriving nightlife, in trendy places such as Soho, there is never a dull moment.

Similar to Manchester, there is also a healthy hospitality scene to dip into. However, be warned that the cost of living in London is much higher than Manchester, but this doesn’t discourage thousands of people who choose to move here every year.

Birmingham is the second city and is as vast and interesting as the latter. There is a lot to explore in Birmingham and there is a lot to see and do. Birmingham has one of the largest concentrations of business outside of London and has a diverse economy.

Major banks have relocated their businesses into Birmingham, showing that there is significant potential for growth in the financial sector, which could be extremely lucrative for anybody who is looking to move there.

Hayley works closely with the Immigration Solicitors to help expats and travellers to move to the UK.