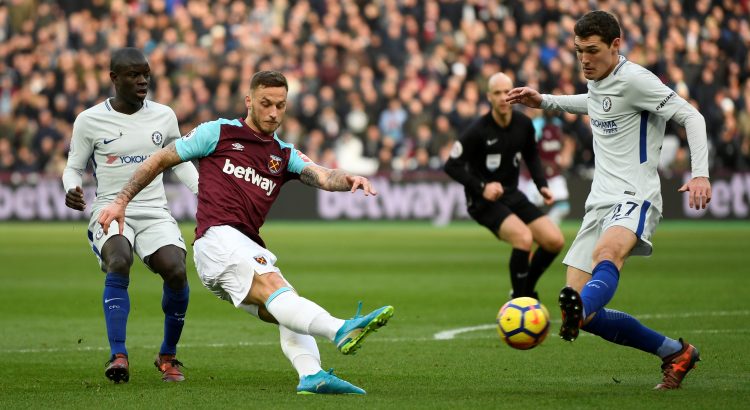 Playing free-to-play games on bookmaker websites and apps has become increasingly popular recently, with it prompting more of these features into being developed. Despite there being several gambling games that punters actively take part in, it’s unlikely that anything will be capable of surpassing the Soccer Saturday Super 6, which takes place weekly and offers football fans with the chance of taking up to £1 million.

There’s a new edition of SkyBet Super 6 every weekend, with key Premier League, Championship, League One, League Two, EFL Cup and FA Cup games included. The demand of the Super 6 is so big that you’ll sometimes see a chance to play it for midweek fixtures too, where it will revolve around Champions League and Europa League games as well as any games-in-hand from the Championship or the Premier League.

Available on both the SkyBet mobile app and website, Soccer Saturday Super 6 offers the chance to win between £5,000 and £1 million based on the final result of six chosen football matches. These are games picked by the bookmaker, where you need to enter in your exact final score predictions on all six games to be in with a chance of winning. The winner will be the person who can correctly identify all six final results, with a cash prize going to the person who came the closest if nobody’s able to get all six right.

After entering in your Super 6 predictions, you’ll be able to change them up until the football matches get underway. There’s also a Golden Goal option at the end of every entry, which gives you the chance to guess the minute of the first goal in the event of a tie-break. It’s completely free to enter with no hidden catches, so it’s easy to see why so many punters try their hand at it at every single opportunity.

How do I correctly predict all six match results?

Although Super 6 is admittedly difficult to win, there are ways of improving your chances of winning the cash prize. Frequent football punters will be aware of just how random some outcomes can be, with no bet ever set in stone or certain to happen, and the same goes for Soccer Super 6. Further help can be found from FootyAccumulators, who run a page devoted to assisting those who want the best super 6 predictions.

The best thing you can do to heighten your chances is to conduct some research before entering your predictions. As an example, if you’re predicting the outcome of Chelsea’s next match, it will be defined by how they’re playing, where they’re playing and who they’re playing. They’re likely to be stronger based on playing at home, being in solid form, and taking on a far weaker opponent, so this will always be reflected in your match result prediction.