Why You Should Have A VPN For When You Travel 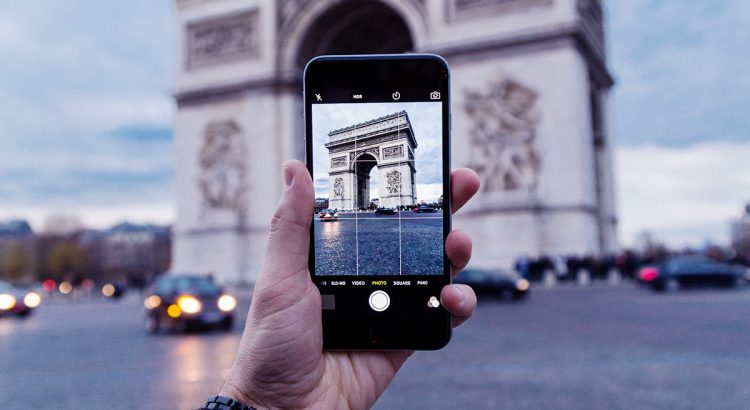 Many of you will probably not be worrying too much about the internet when travelling for a vacation as all you want to do is get away and relax right? However, we also know that some of you will not want to be without it and others may be travelling on business and simply cannot do without it.

Whichever category you fall into, you might want to consider signing up for a VPN provider before leaving. Why? Basically, because they will provide you with heaps of benefits that you might not have known about.

What is a VPN?

Or should we say que es un VPN for the purpose of our imaginary trip to Spain? Well, in layman’s terms, a VPN is a private connection created between your computer and the websites or applications you are using to connect it to. All data is encrypted and your IP address is changed to mask your own so that you can look like you are connecting from another country.

What does VPN Mean?

Or que significa VPN? Okay, enough of Spanish for now!  VPN stands for Virtual Private Network which basically gives you your very own private tunnel to the world wide web. Nobody will be able to see what you are doing and all of your data will be given far better security than it would have when using public networks to connect to the internet.

So What are the Benefits of Using a VPN When Travelling?

There are four main benefits to use a VPN when travelling and these have been summed up below:

In much the same way when using a credit or debit card in a foreign country, your account will most likely be locked if you try to do online banking from a foreign IP address. This is done to protect you as the banks are not sure if this is you or somebody that has managed to get hold of your details and is trying to steal them.

So instead of having to phone the bank to tell them that it is indeed you and have them unlock it, by using a VPN with an IP address from your home country, you will be able to access your accounts without any trouble.

Using open Wifi networks in any country is a risk as there is a strong possibility that your sensitive data can be snooped. These networks do not offer much protection and people that know what they are doing could get hold of your account details and passwords.

Using a far more secure virtual private network when using these hotspots is a much safer idea and one that we highly recommend that you do.

If you want to enjoy a holiday outside of your country but do not want to miss out on some of the television back home, a VPN will also come in very handy to you. Watching content online is usually geo-restricted which means that you will not be able to enjoy shows from your own country while visiting another. With a VPN, however, you can simply connect to a server in the UK which gives you a UK Ip address and away you go – no more missing out on the latest episodes of your favourite television series!

Did you know that some countries severely restrict the use of the internet for its citizens? The Great Firewall of China is probably the biggest example of this but even in Russia, Burma and many countries in Asia, certain websites will be banned for whatever reason. Just about everything is banned in China while most other countries ban sites for political reasons such as not being able to visit CNN when in Burma.