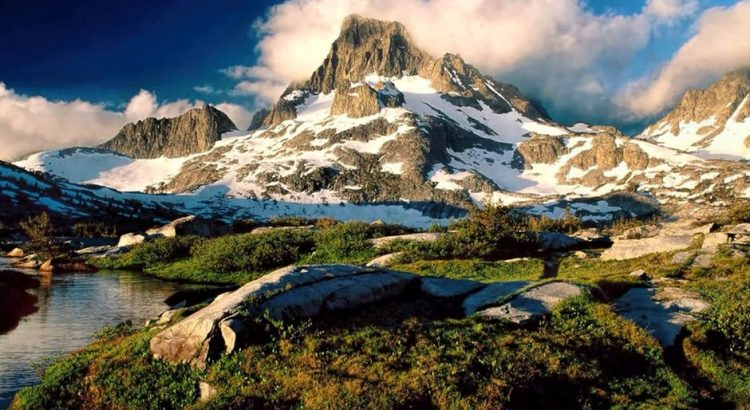 They say that only 50% of those who attempt to climb Kilimanjaro mountain while traveling to Africa make it, and the rest don’t. Kilimanjaro is the biggest mountain in the Africa, but it is dwarfed by the world’s biggest peaks like K2 and Everest. However, there are reasons why only 50% make it to the top, and not everyone has what it takes to climb mount Kilimanjaro. 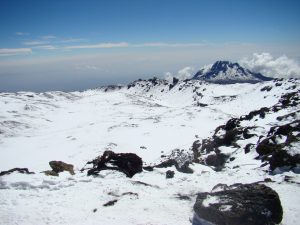 Whereas climbing Everest takes some serious rock climbing skill, Kilimanjaro isn’t like that. Instead, it’s more of a very long trek than a rock climb. The difficulty lies in the sheer length of walking you’ll have to do, coupled with the problems associated with being at high altitude. 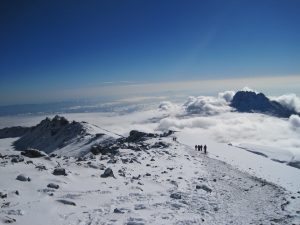 In order to be able to cope with walking 5-7 hours per day, you’ll need to be physically fit. Preferably you’ll train for weeks beforehand. You need to work on your stamina, and your upper and lower body strength. A good way to train is to climb lesser mountains, increasing the gradient of difficulty as you go. 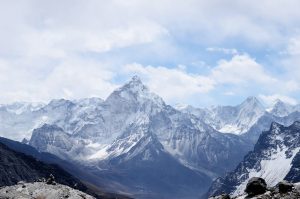 The sheer length of the trek does get the better of a lot of people; however, this isn’t the biggest danger. The biggest danger is its high altitude and various conditions that result from being at high altitude. Specifically, we’re talking about High Acute Mountain Sickness, Altitude Pulmonary Edema, and High Altitude Cerebral Edema.

Even if you contract one of these conditions, it may not mean the end of a climb, however for safety reasons it often does. So, returning to the original question, could you climb mount Kilimanjaro, the answer is yes, but it takes a lot of stamina, fitness and maybe even a degree of luck.